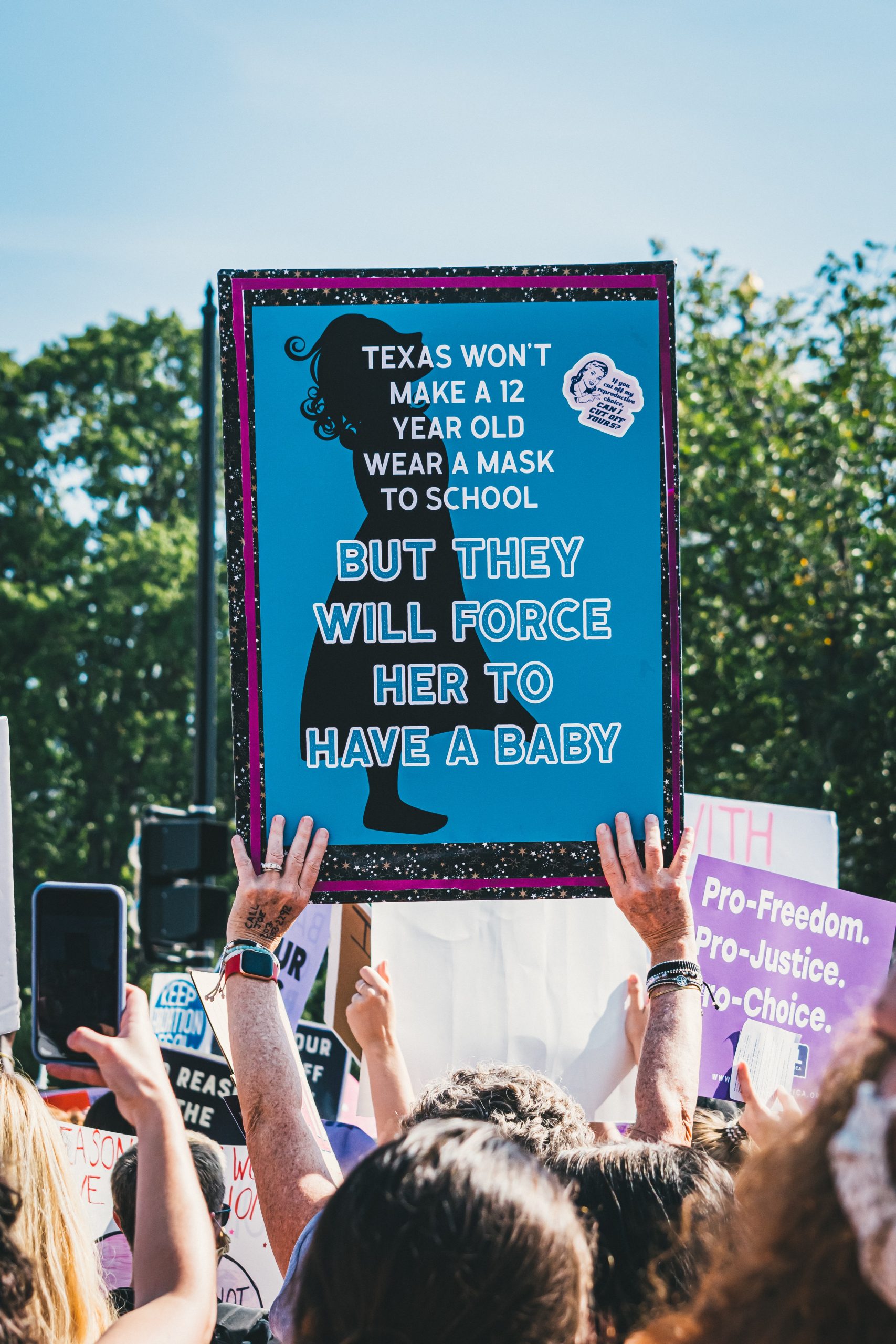 The Guardian: As the US supreme court moves to end abortion, is America still a free country?

If you’re still reading these posts and you ever voted third party, willfully sat out an election, or told me that this was settled law, I am looking right at you.

If you think I’ve forgotten what you told me then about your vote and how you think for yourself, I’m looking at you, too.

And if you ever told me that The Handmaid’s Tale was fantasy and it could never happen here, I’m looking at you, in particular.

Why? Because I told you so and you chose not to believe me.

From the Vice article (below):

“An estimated 1.2 million women in the US resorted to illegal abortions every single year before Roe v. Wade, and those abortions directly led to as many as 5,000 annual deaths, according to the NARAL Foundation. The more restrictive the abortions laws are in a given state or country, the higher the instances of unsafe abortions, which today account for about 13 percent of maternal deaths globally, according to a 2008 World Health Organization study.”

This isn’t theoretical. Statistics back this up. As our laws have become more restrictive, people with the ability to carry a pregnancy are increasingly subjected to legal action that ranges from harassment to fines to jail time.

This won’t end abortion. No. It will end safe access to abortion for anyone who isn’t rich. People will still end pregnancies, but now they will have to do it in ways that will risk the life of the person who carries the pregnancy and that blood will be on YOUR hands.

I strongly suggest reading this article from 2016. It refers to a photograph published in Ms. Magazine in 1973. Your argument for the sanctity of life is invalid if you think this won’t happen because you believe all pregnancies should be carried to term.

Vice.com: How a Harrowing Photo of One Woman’s Death Became an Iconic Pro-Choice Symbol

I first laid eyes on this photo when I was in high school. For the ones who want to math, that’s somewhere between four and eight years after Gerri Santoro’s death. I was ~10 when she died. She could have been MY mom.

This image had direct impact on my life and my choices. I have never…NEVER…been anything but pro-choice.