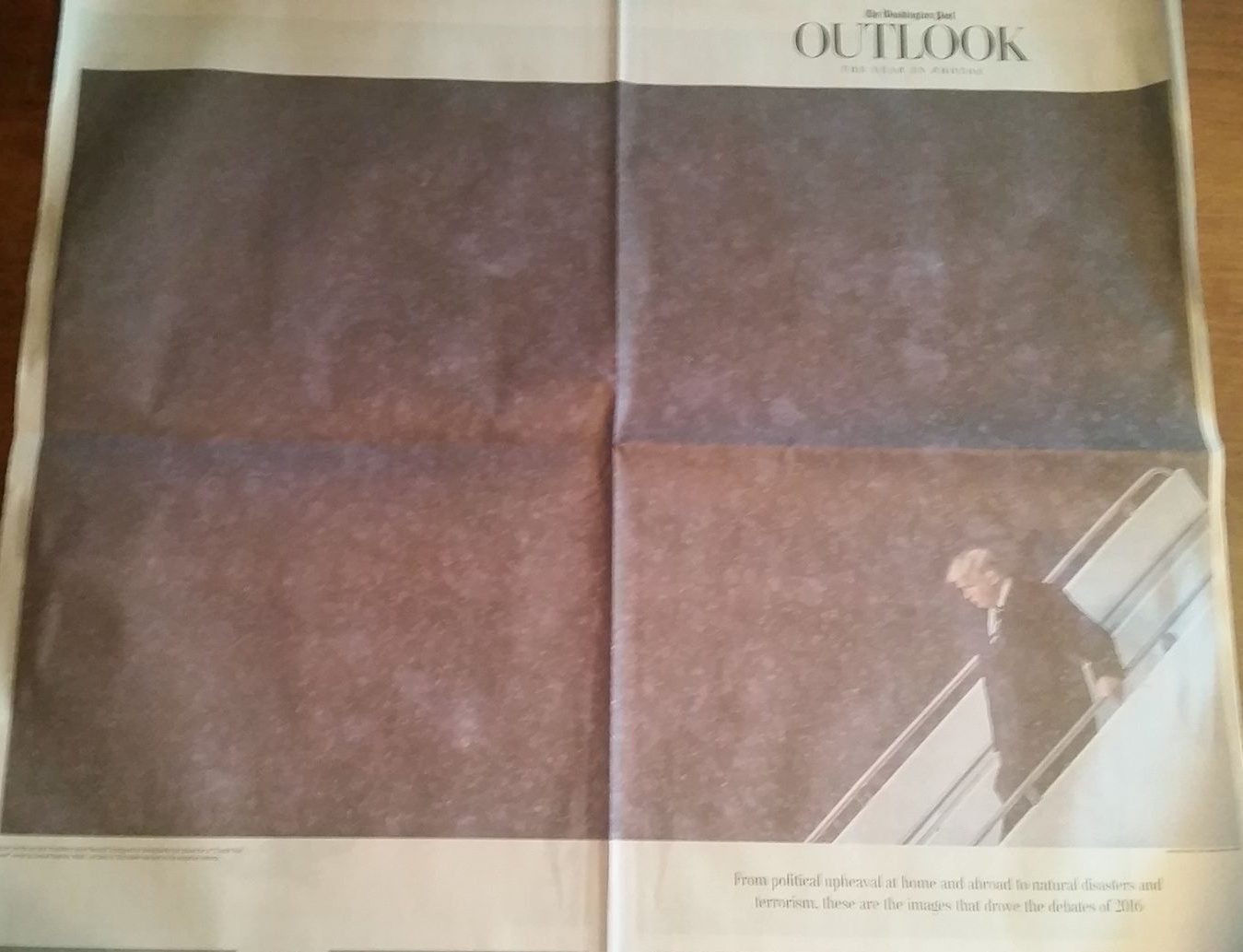 Because THIS is the best thing he can do under the current circumstances??!

I have issues with masks.

Will I wear one when it comes down to needing one? Yes, because I have explicit language that forbids doctors to intubate unless absolutely necessary and because, to be absolutely honest, if my kids won’t miss me I find it really damn hard to justify just getting up in the morning.

Do I want to drown in my own bodily fluids? Not particularly.

Do I have a choice?

I don’t know. Maybe the cat will do my shopping for me.

No, friends, we actually haven’t. Not all of us.

And I am sick and tired of being told to be gentle because we’re all stressed out and angry.

WELCOME TO MY FUCKING WORLD.

This is my life. It’s been my life for two goddamn years.

Fuck Trump, fuck his enablers, and fuck anyone who thinks both parties are the same. Take yourselves out of my feed before I do it for you.

People who believe Trump isn’t inherently evil are NOT to be respected.

I won’t apologize for calling it as I see it, and I will walk away from decades-long friendships over this bullshit, so if you’re new here, this is your warning that I will not pull punches because I have been singing this song since I started blogging about politics back when W was still president.

This has been the plan since Saint Reagan took office in 1980. The lunatic in the Oval Office is the natural result of pretending that politics isn’t personal, that if you live far enough out of DC the world will tend to itself.

There aren’t enough expletives to adequately describe my feelings today. We are still over six months away from the general election. Tomorrow is the tenth anniversary of my dad’s death, and the 42nd anniversary of my mom’s is Friday. Next year she’ll have been dead as long as she was alive.

If you think for one hot second I don’t understand about mortality, you can go fuck yourself.

The door is that way.