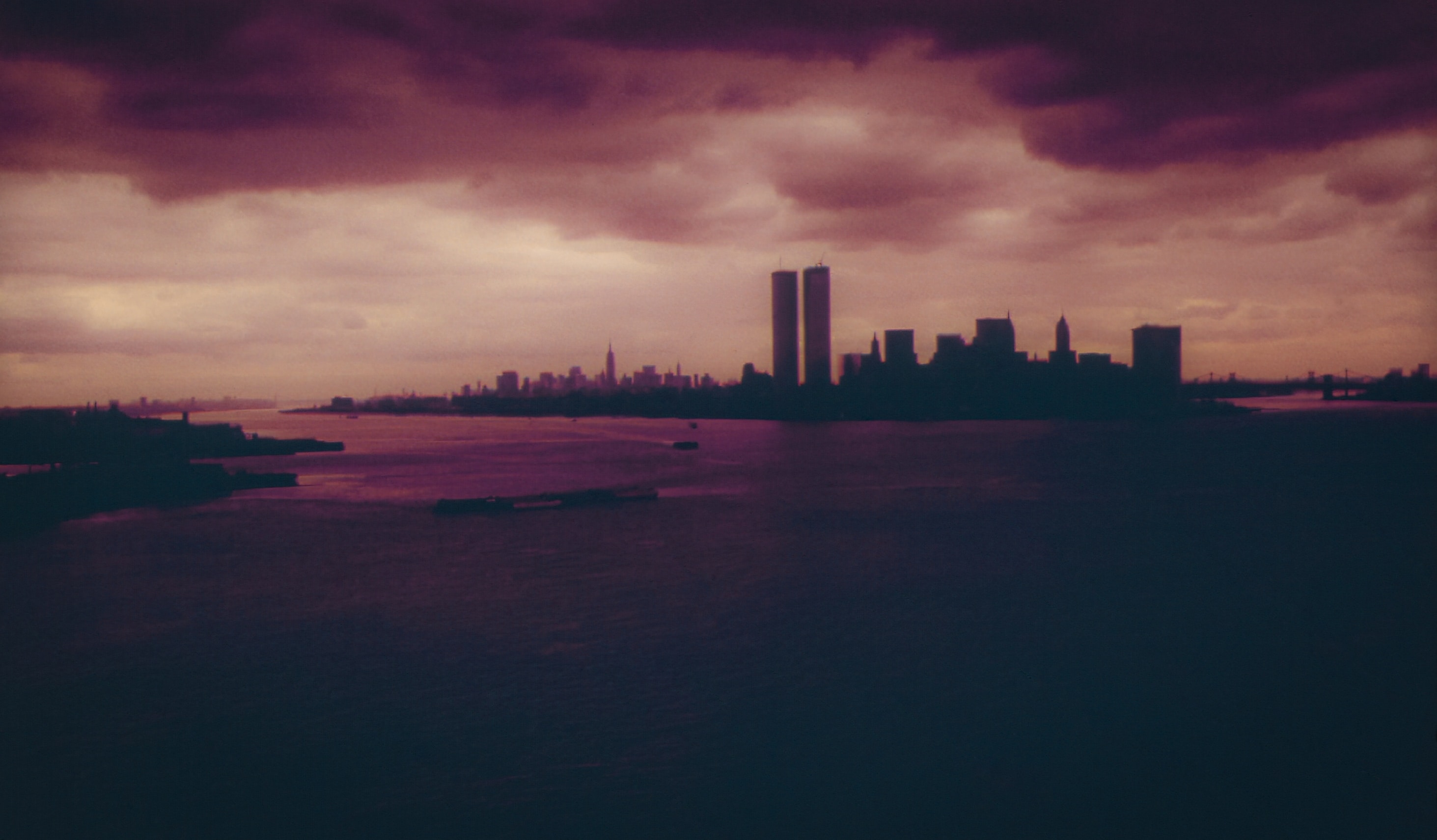 extreme patriotism, especially in the form of aggressive or warlike foreign policy.
“the popular jingoism that swept the lower–middle classes”

There are bloggers out there in the big wide open of the Internet with more of an audience than I will likely ever have, but that won’t stop me from declaring in my own little corner of the web, for as long as I’m allowed to speak, how sad I am that we have come to this.

I don’t write every year on this day. Usually I spend the day away from social media and the endless reminiscences on radio or TV, because these usually just make me angry and sad, and reopen wounds that barely have time to scab over before the next year rolls around and tries to pry them open again.

If you want to revisit those occasions when I did opt to acknowledge this day, you can find those links here: http://www.thecassietimes.com/?s=september+11

Today, because of changes in my own circumstances, I’m sitting by the computer waiting on feedback and input for editing the last of the documents I will produce for my current company, which laid me off as I returned from a recent trip to the Republic of Ireland, Wales, and England.

I noticed as a traveler in this small part of Europe how easy it was to skip between countries, how at ease I was wandering the streets, even late at night, all by myself, burdened with far more luggage than I should have had. And then, at the end of the trip, as I returned to Dublin Airport and progressed through security, I felt the weight of my return to the United States, as if I was taking on layers at each step in the process.

I removed my shoes to go through security, walked to the dismal holding area for international travelers, and with each step it felt like I had strapped on a 50lb flak jacket, designed to insulate me from possible damage of the “others” who might be returning with me.

I arrived on a packed plane, but the return trip afforded extra seats and meant I had the seat next to me open. Fewer people want to come to the States. No surprises there. We are a nation at war with ourselves.

2,977 victims + 19 hijackers lost their lives on 9/11/2001. (Yes, I am saying that although 19 took the lives of the others, they did it for what they believed was right, because they believed the propaganda they were given. As wrong as they were, they could have come to a different understanding if they had not also died that day, and I consider that a loss.) Thousands more were sickened in the toxic dismantling of two huge buildings and the fires that raged within their collapse.

There was a time when I believed in patriotism. In the American Way. In what I thought was right and good. All of that…ALL of it…is gone. It went away when we passed the USAPATRIOT Act and every subsequent piece of legislation that dismantled our rights to privacy, to assembly, and to live free and safe from the insanity of gun-stockpiling hate mongers who want to see people like me dead for believing that every life has value and that we can coexist in the same place without being forced to fight over scraps as cogs in an ever-growing Military Industrial Complex.

Somewhere along the line, we lost our connection to Bedford Falls and became Pottersville.

Coming back to the States a few weeks ago made it clear to me. But what makes me angrier than anything else is knowing that I have kids who are cursed to live beyond me, who will have to live with the mess we’ve made of this country, who may not survive to know their full potential, and all because of greedy bastards like Trump and his family of grifters, like McConnell, like Graham, like Bush, Cheney, and the rest of the politicians who have used our collective fear, coaxed it, nurtured it, so that they could
benefit from the wreckage of the Twin Towers, the Pentagon, and Flight 93.

Instead of holding these men accountable, some of us look at our fellow neighbors, especially if they have brown skin or different faith traditions or both, and we wonder whether they have it in themselves to act against us. So now we round them up and send them out of the country again, or put them in cages, even if they were born here or they commit their lives to serve us.

And soon, people like me, who look white but aren’t, will join them because we speak out against the atrocity of jingoism. We don’t believe in the lies, so we must ourselves be the enemy.

George Orwell tried to warn us, but we didn’t listen. Not all of us. And so here we are.

On this day, 18 years later, I will not fly a flag. I will instead remember the time before the Towers fell, before the Republicans figured out how to rig our elections, before the USAPatriot Act, before the cameras on every street corner, before Smart Tech started listening to us.

I beg you to do the same. Remember what life was like and work to return to that time. For the sake of my kids if not for me.